Not sure if this is a bug or not but the framerate of the game at all times on Xbox One S is terrible. Especially when your on your home island with a load of stuff it becomes pretty much unplayable. I would never have bought the game if I knew the FPS was going to be bad and it would be nice if you/they gave a warning to players on the store that it may be basically unplayable on certain consoles. I would have refunded the game but I have bought games in the past thinking they would work fine and they didnt and Xbox just denies refunding me even when I cant run the game Ive just bought and they don’t give a reason so. I like the game but the framerate problems completely ruin it for me and would for most people i’d say.

Hi Unenone, welcome to the forums.

I’m sorry to hear you’re experiencing issues with the FPS in the game. The team is aware of an issue that can cause a build up in FPS drops, especially if there are a lot of loose items gathered on your island. Players have reported that they noticed a spike in this FPS drop in their saves after the update. Have you recently purchased the game or is the save where this is occurring one that existed before the recent update?

While I understand it is not ideal, players have reported success in reducing the FPS drop on their island by storing items in crates to reduce their numbers. If you are finding the FPS drop is also affecting crafting stations and lighting fires, moving piles of items away from them should help also.

Can confirm. I’m on an Xbox1 S and can not really play any of my old saves unless I leave my base island. It now requires to many resources to process.

These are huge bases and I was willing to start over and create smaller huts etc to survive. This it seems saved my prior saves from corruption from the bug as I didn’t play them.

Hopefully, I can once again visit these saves after the bug patch is released.

If not, I’ll wait until I can finally find an Xbox X to buy.

Please forgive the Twitter link but its where xbox saved it the easiest. This was prior to the update. Obviously the base is playable. If I try this save after the update I get maybe 1 frame per second. 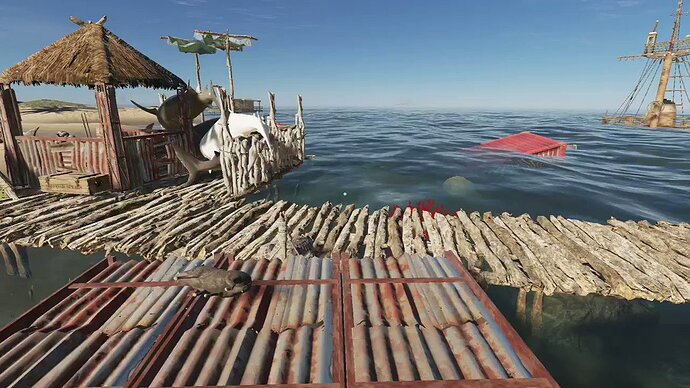 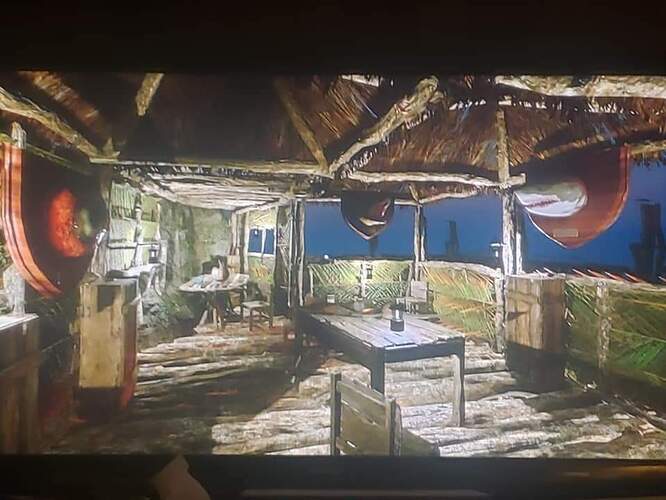 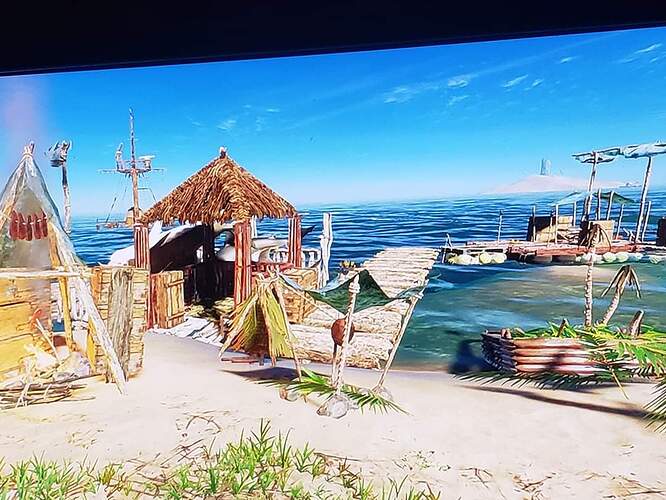 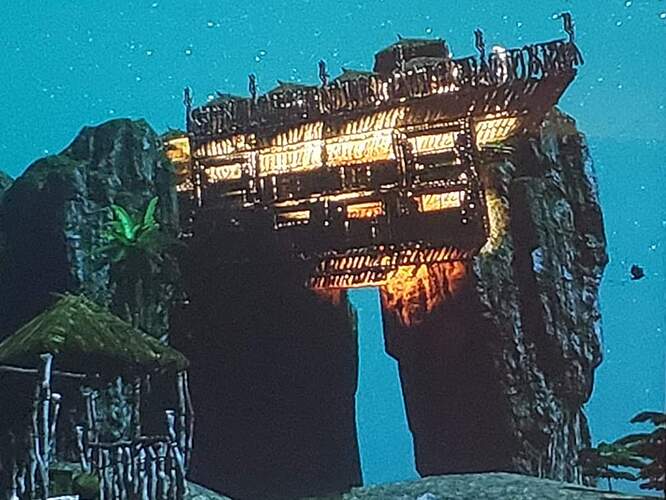 Hi Dan, thanks for confirming and your comparison information, I’ll add this to my report on lag increase after the update. No worries about the twitter link, external references are fine

On a side note, wow, I absolutely love your clifftop base. Those are base goals right there.