So as the above states, this is about the black tip reef shark that is wicked fast and chews your a## hehehe. Anyway, version is the current, and I’ve previously shared how ancient my Xbox is lol. I will update this post with the seed as well as one picture of one btrs(black tip reef shark) I managed to kill and I will try to catch some footage of them zipping around nipping my arse when I can. Not that I’m unwelcome to some new competitors in the seas, but they are fast and hard to kill because they are so speedy. Thanks and look out for the update on the post. 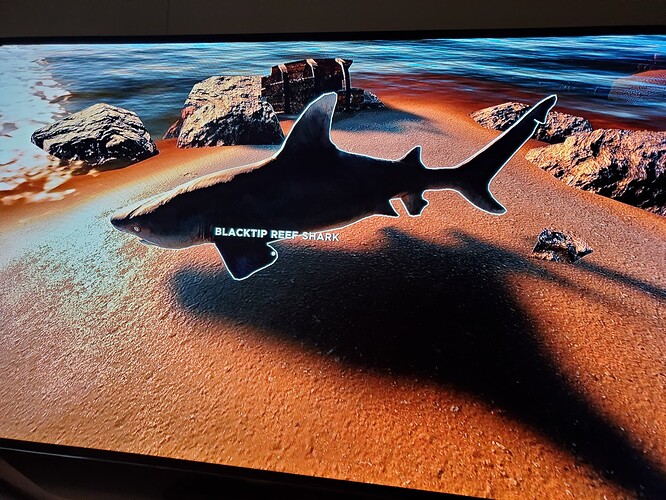 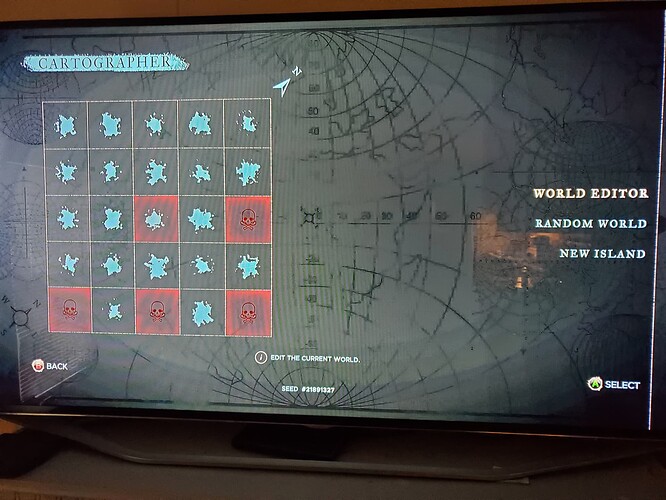 Yes they are indeed faster than any other shark, I only tend to hunt the tiger sharks as they are pretty sluggish, but found if you got resident reef sharks your better off not trying they are really fast!

Agreed! Tigers are a much easier time! Blacktips are nasty! They’re spear wasters!

Thanks for reporting this and for sharing the two images above including the seed of your world. I know the team were looking into an issue with the black tip reef sharks attacking players. If you do manage to get a clip of one of them attacking you, please do share it. In the mean time I’ll pass this information you’re shared onto the team.

I don’t have any screenshots (yet) but I reset a save slot and have been consistently pestered by a black tip, even in passive wildlife mode.

Made sure this is noted in my report, thank you DemonStar89.

I was attacked by one of these in a private multiplayer game shortly after the co-op update, thought it was an intentional addition to the game. Think I did lose a few spears, lol, they sure are quick. Thankfully mine didn’t glitch and come inland as has happened for some people, and it behaved mostly the same as the other aggressive shark types except being much faster. Haven’t seen one in a long while though, so it may be fixed by now. Playing on Xbox Series X.

Thanks for sharing your experience of this ArmchairTuna66, I’ll add your comment to my report