The Burrow from Harry Potter [ME]

I built The Burrow in Stranded Deep.
I did my best to stay true to how it looks in the movies and I used some fan art to help with floor layout.

It isn’t to scale due to game mechanics.

This has taken me the better part of 2 weeks to get it to its current state and there are some changes already planned in my head.

I hope i did The Burrow justice and I look forward to reading all the comments both positive and negative.

For now though I present The Burrow 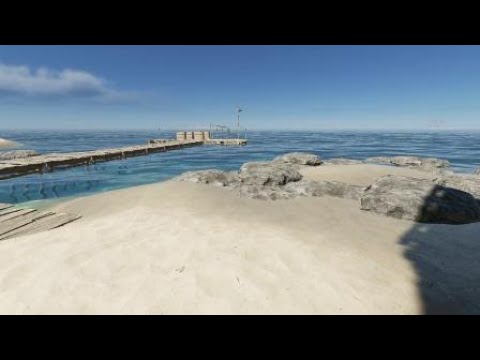 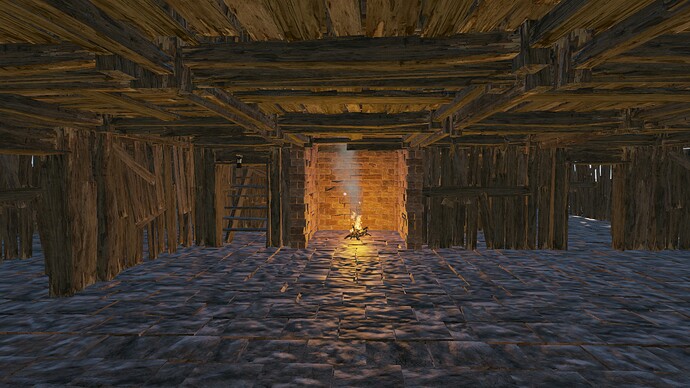 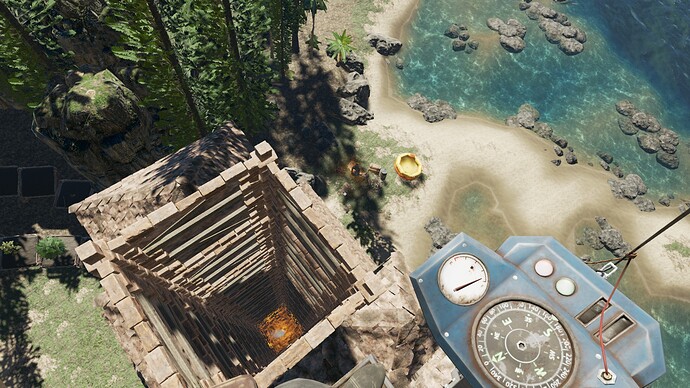 I think the Weasley family would not be far from transporting their entire house to a desert island for a holiday haha! (Probably after Arthur watched some non-magical movies)

It looks great! I think the chimney is my favourite part - big enough to stand in too

Thanks very much Clare.

It looks beautiful for a burrow. Well done.