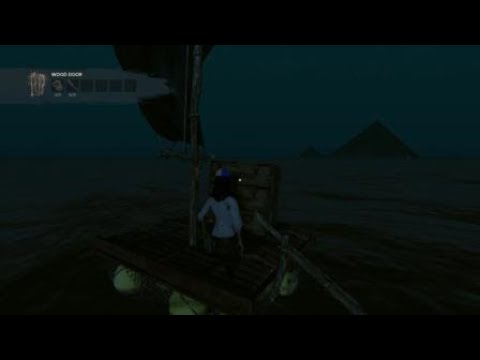 Wow that’s a massive build, out of curiosity though how many lose items do you have lying around on the island?

Nothing on island and it’s hollow. It’s about 26x26 at the base. I am trying to dismantle and am constantly getting blue screened… smh I wanna build big but the game doesn’t like it. When it works it’s great and I really enjoy the game.

The thing is I think that regardless if its loose our built, the games limits get stretched when u have 1500 pieces or more on an island on ps4. I think it has something to do with the way the game loads. I can be on another island and just look at my island and the game struggles to load. I get blue screened at least 10 times a day… very infuriating to lose progress and have to do over and over

This is video of me trying to build the pyramid. In beginning it struggles to save. 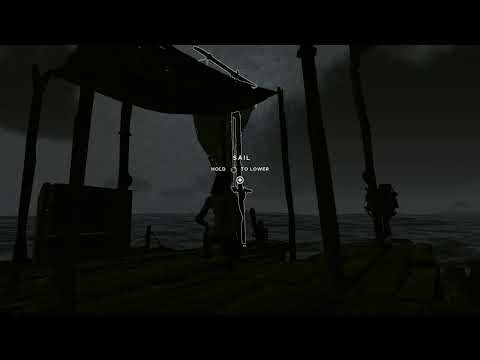 Love the game otherwise. I do also have another huge build on a close by island I have been working on since day 5 and I’m on 313 now. Game doesn’t like that one either lol.

Awesome, fortunately for me I am yet to be blue screened but my build isn’t anywhere near as big as yours but I do have an idea for a massive build but it’ll be a long build.

Oh wow, the shot in your video with the sunset behind is fantastic! I’m sorry to hear it’s lagging so much, it’s such a cool build.

Thanks. Its no problem i enjoyed testing limits of game. The build areas are so big compared to other games, gotta build big. Its time consuming but it’s worth it. It’s made of all roof panels. 1 foundation piece and a wall to get started. Hollow inside. Im gonna move all the wood to a distant island and try again. Its too close to an even more massive (ill video it when it gets further along) build I think so its getting moved.

This game has tons of potential to be even more amazing. Please tell the team that if they can hot fix in some stability stuff that would be great. Or at least make it so it saves while the game is paused in the shelter/sleep screen. I think that would be easy and effective.

I hope they see my distress call lol🤣… all that’s left of the pyramid… I left approach on for u to see what I see when it loads in. 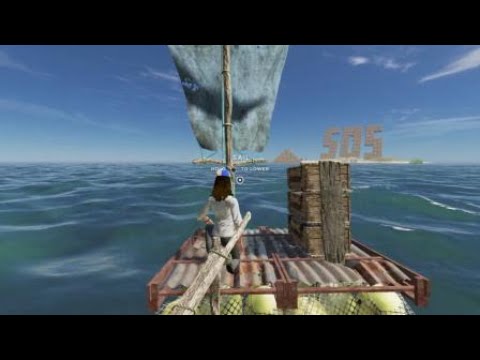 Good use of the remaining parts

You build with real panache. And that’s what I like. But somehow it’s so hard not to ask: where is the Sphinx?