Summary
Keeps kicking me from friends game and when I rejoin all my food I just cooked is spoiled, can’t take birds off of bird snares, and my flasks are no longer usable

Seed
Unknown not my world

Steps
Get kicked and join

Update to 1.11. you’re probably getting kicked for being on lesser version

I’m on the latest version available to me 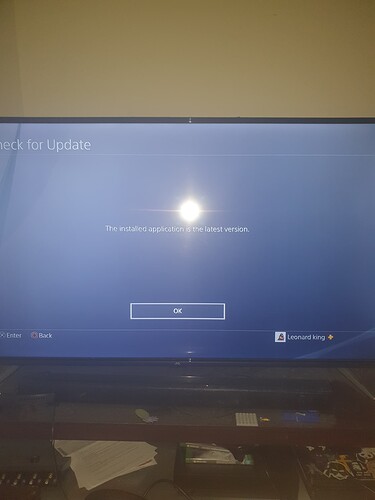 I’m sorry to hear you’re experiencing these issues in the game. With regards to version numbers in system downloads, these can vary by region. The best way to check if you’re on the latest version is to compare the number in the bottom left of the main menu. If you are up to date the number displayed will be 2074.

Any extra information you can provide would be greatly appreciated as I can pass it onto the team for their investigation as to what is causing these issues.

I built the bird traps

Thank you for all that extra information Potatoe, I shall pass this information onto the team. If you notice any other issues occuring during gameplay, please do not hesitate to let me know.