this is when you put online multiplayer in pc game ?

Thanks for the question.
As per the Console FAQ:

Unfortunately we can’t go into details about this, but any announcements for the game will be made in the News and Announcements section first, as well as on our Facebook and Twitter profiles.

The status of this issue is the same on both PC and Console platforms.
Watch the PC News and Announcements section for potential updates.

I think they should consider putting in a decent multiplayer mode. Putting a split screen nowadays in a game style like this … anyway, it’s quite poor, especially for PC because most PC players have their own PC, it is quite strange that someone shares PC unlike console that if that there may be people who play two controls. Well, the fact is that what is acceptable on the console is not acceptable at all on PC. It is absurd to pretend that PC players go to each other’s house just to play a game. There are quite a few examples of the genre that have implemented multiplayer on PC, all of them being a success for having done the right ■■■ thing. I think that a lot of people would have bought it for them in their day if they had put multiplayer online among them enough of my friends. If they want it to have an impact, taking advantage of now that it is free at Epic Games, they should consider implementing the online co-op, they may give a boom.

how can u play with friends in coop mode

Welcome to the forums and thanks for your comment.

As all our staff are English speakers, we ask that players post in English as per the Rules and Guidelines

As our Staff and Moderators are all English Speakers, please avoid using other languages. We need to be able to read everything posted in order to effectively run the forums. If you are unable to or do not feel confident writing in English, please use an online translator. If you are concerned about your post being mistranslated you may post in your preferred language on the condition that a 1:1 translation accompanies it.

With this in mind I am adding the English translation to your comment.

To play local co-op mode on PC start a new game and set the mode to cooperative.

thank u, but my friend cant join the game form home what can i do ?

Are they playing on the same PC as you or remotely from their own home.
Currently only local co-op is possible.

Keep an eye on the PC News and Announcements section for potential updates regarding non-local forms of multiplayer.

Parsec allows you to play any local co-op game remotelly. 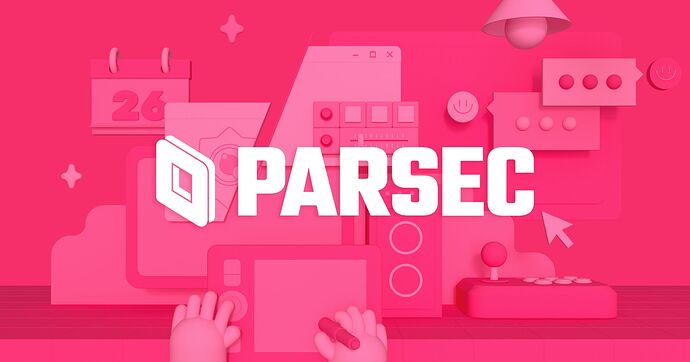 Game, Work, and Play Together From Anywhere | Parsec

Parsec connects millions of people to their work, games, and friends from anywhere, across any device in silky smooth, ultra high definition interactive video. Try it now.

As a comment on this post says, it is true if they add an online multiplayer mode they will be much more successful now that the game is free in the epic, I really want to play with friends but they can’t come to my house so that an online mode solves many things

Similarly, I have a full-fledged computer, my wife and daughter! I wanted to play with my family, but there is only a windowed mode on 1 computer, which is very exciting, there are also friends on the Internet who want to play with me, but there is no multiplayer, and the split screen is not interesting and not acceptable. We are waiting for multiplayer over the network (lan or Internet)

Haven’t looked into it myself, but I’ve been told about Steam Share, that would allow you to play together, remotely.

I have both the PS4 and Steam versions, and I can confirm that Steam had a remote play feature associated with the game, though I have no idea how to operate it as I normally avoid online co-op games. They have a risk of lagging, depending on your connection quality, and when you’re in a survival game, it’s very risky to rely on a connection to play.

Though I really don’t have anyone to play with that I actually know irl, so it wouldn’t make any difference to me one way or the other if the co-op were local or remote play compatible as I wouldn’t have a need for it. At most, I’d try to play co-op mode with two controllers, by myself, just to see if it’s any easier to survive that way with two people working together for food and resources rather than doing everything solo.

Just saying they are working on it. 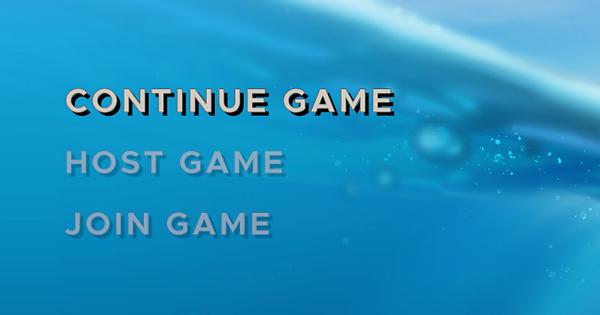 I’m rather giddy at the prospect.

aww maaan I need this