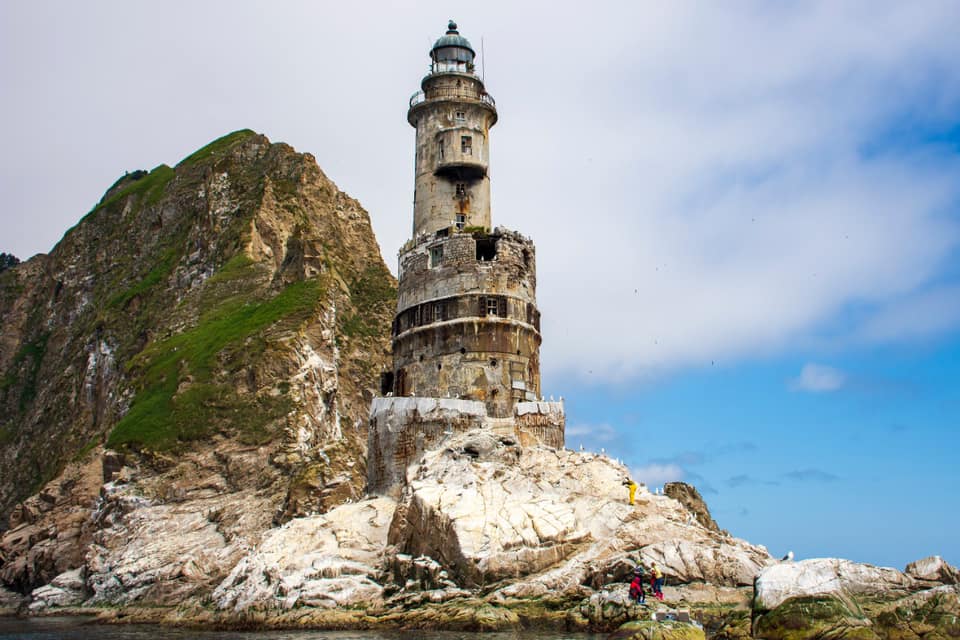 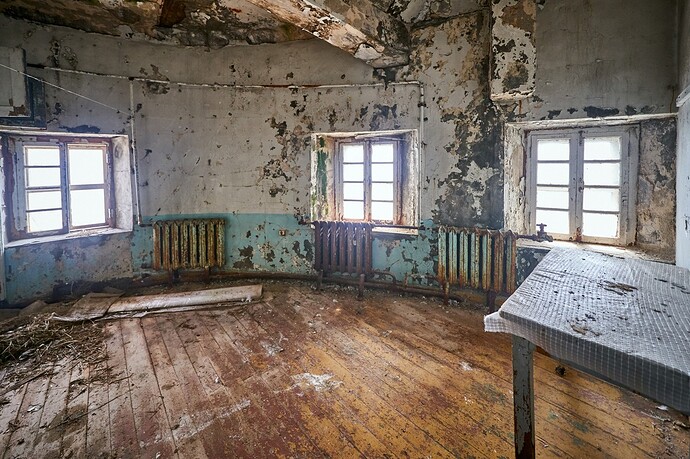 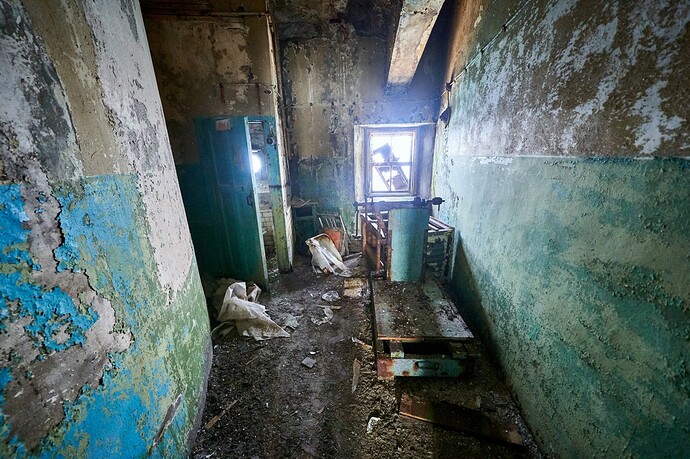 7659956_original1200×800 345 KB
Despite the fact that the game is full of various structures, there are still very few of them. Therefore, we need to already start making new structures that can be explored. One such new structure could be an abandoned lighthouse. (If desired by the developers, it can be used for the plot, for example, add a shelf with documents, which will contain information about this anomalous place, or some note from the former lighthouse keeper).
shay November 7, 2021, 5:06pm #2

this used to exist (pic, pic). was sadly removed a long time ago :​(

I’m actually curious as to why things are being removed from the game?

Perhaps they remove some things due to flaws or bugs …

I have no idea, they also removed sea forts for some reason. Maybe they plan on adding more in the future and adding the light house back in. I do not know but it does not really make sense to me as why they would spend the time making these models only for them to go unused when they were actually pretty cool and fit well in the game.

Yes there was a light house I don’t think it spawned normally though it was in the game files but just unused.

Game isn’t even released in full and you’re talking about a DLC? One way to upset the customers

A good way to continue revenue while supporting the game

Honestly I would buy it as well as long as it is not way to expensive I think the devs have earned it.