Summary
Loaded up a new game on this seed (settings were to start a random map) with the 2009 update on xbox one. Sharks are able to clip through walls of boats and attack me. Sharks able to clip through shallow sand and attack me dragging me under the map. Boat textures are being shown for doors on boats that you are able to pass through unhindered.

Settings
Left all settings base except changed character to female. Turned off auto walk.

Cleared cache. Reloaded saves. Still happening. Changed save slot started a new game with female character and random map generation. Immediately had sharks in the sand trying to eat me as I got on the shore of my starting island!
Uninstalled the game from my external hdd where it had been stored and reinstalled it on my xbox one internal hdd. Picked a new save slot, set to female and random and started. Had both sharks in the sand and textures showing on boats where there was supposed to be nothing and could go right through it.

Yea…i also found sharks going through the land again…i also assumed that the blocked off doors on the container ship were just that…until i fell through one lool.

Hi Killerpenguin, welcome to the forums and thank you for using my bug report message format - much appreciated!

I’m sorry to hear the sharks issue has affected you and is persisting. This was an issue the team were aware of before this update, but it appears the chances of it occurring has increased a significant amount for players. Thank you for detailing everything you tried to relieve this issue and for including that image.

When you are describing the doors issue, images I have seen show that the top of the stairwells are sealed off by the deck of this ship continuing across the gap, is this similar to what you’re seeing, or are you seeing vertical doorways are also affected by this?

Seems like mostly surfaces that are entrances without having regular doors on them such as horizontal entrances to below deck areas on boats. I did encounter a vertical one but, again, it was a non door entrance to a room on a broken in half ship with tires or barrels on the 1st below deck in the rear. I saw the texture and assumed it was closed off, however upon entering from a hole in the deck I could see through the back of the texture and passed right through it, same as the horizontal ones.

Thank you for those extra details, they’re super helpful and I shall add them to my report for the team members investigating the issue! 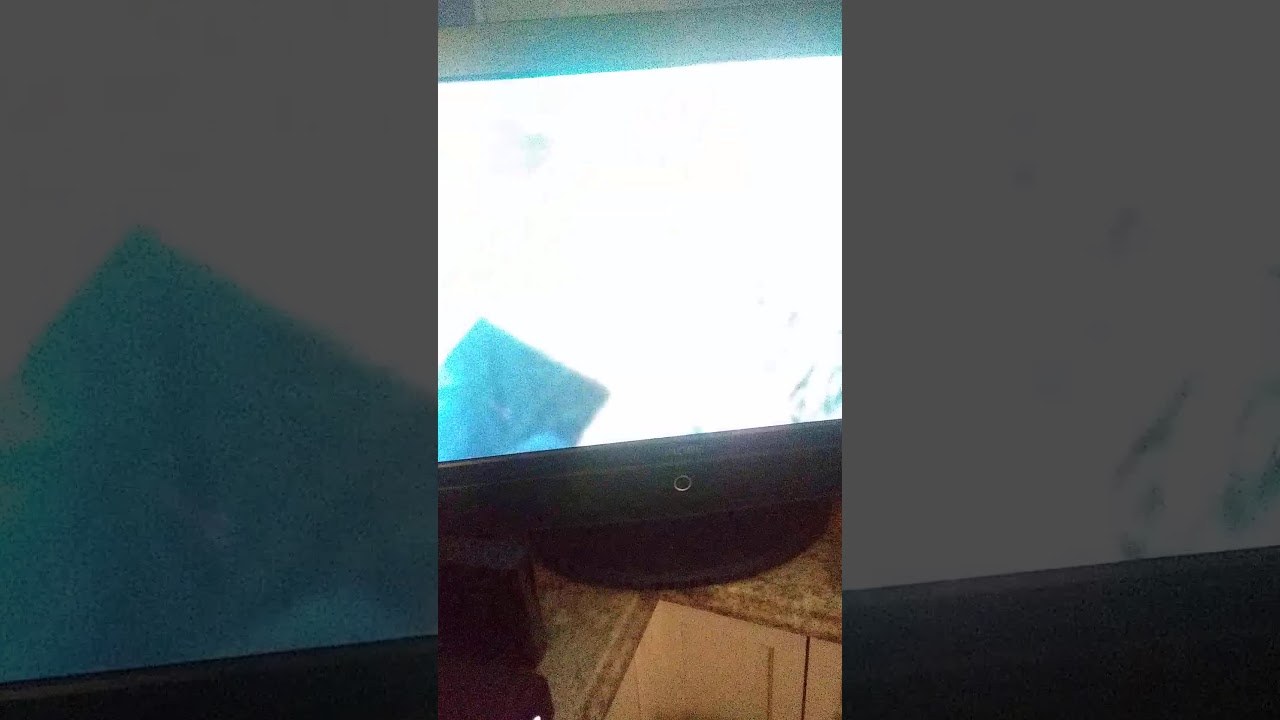 I uploaded a short 30 second clip to my youtube showing the texture bug in action. Please feel free to watch and share with devs if necessary.

That’s perfect Killerpenguin - I will indeed share this with them, thank you for taking the time to record and share that with us!

Hi @Killerpenguin - A member of the team reached out and asked me to check the seed number with you. There appears to be a digit missing. If you still have the same map, or a map where the sharks are clipping we’d greatly appreciate the seed number which can help the investigation