White sky after sleeping during the day

Summary
Ok so I was playing the game with a friend and we decided to try to sleep during the day and it let us because we were tired. But when we woke up it was night time. My buddy had a white sky and mine was still black but it seemed brighter out than usual.

Settings
None of the settings were changed other than at the start of the game a while back I put animals on passive because of an aggressive reef shark around my island. but I had turned it off way before my last game save. we had already slept before during the day and nothing happened to us but then the second time we slept it happened. Also we are on day 30.

Steps
The only thing I believe that caused this was sleeping during the day and waking up at night. 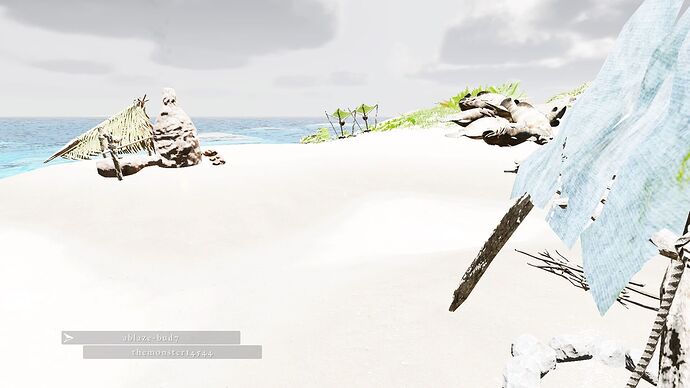 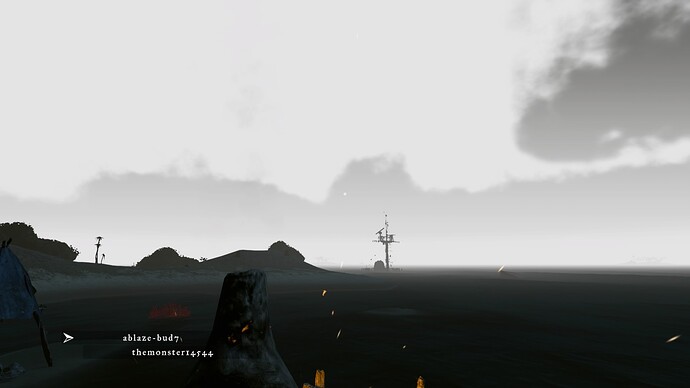 Thank you for reporting this in such a clear way and for including those images. I shall submit a report to the team with these details so they can investigate. If they have any additional questions I shall ask them here.

I’m glad to hear reloading works for you as a fix for this and if it or something similar happens again for either players, please do let me know