If I go away for a few days and then return to my home island and harvest the crops I’ve planted they just keep on giving. I have 2 Pipi’s and 2 Potatoes planted and I took a total of 8 Pipi’s and 6 Potatoes from them when I returned. It didn’t do this before.

I can confirm that bug

this issue is similar to one that was reported a week ago, it just hit me though. What kind of planter are you using (corrugated, planks or wood) also what are you using to water them with (clay flask, leather flask or just the coconut flask)?

Thank you for reporting this, this does appear to be the same issue reported before as alkewper74 mentioned ([PS4][2009][Planters] Multiple Harvest)

While the team are set to investigate this, knowing your farm set up and seeing if there is a common factor among those experiencing would be great. Good idea @alkewper74!

@Ahmadm48 if you would be happy to share yours too that would be awesome.

My planters are all corrugated. I’ve been watering them using both clay and leather flasks. 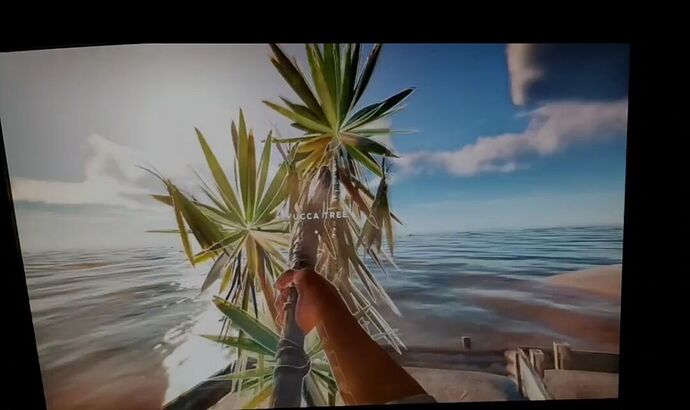 Thanks for that info - I’ll update my report for the team!

I posted this before on the prior thread, but I will do so again here and confirm that I have had the same situation. However, after speaking with one of my friends online, who also plays this game, he has stated that he’s had that situation happened to him from back when the game was released for PS4. So if this is in fact a bug, it’s been a long-standing one.

Interesting, thank you for letting me know @Shutat, I’ll haven’t seen a report of it myself before but I’ll let the team know it occurred in earlier versions. Perhaps it wasn’t as common.

To be honest, I kind of like how that works. Let’s face it, you plant tomatoes in your backyard, it doesn’t just grow one tomato. You get several. And the longer you let them grow, the more of them there are to harvest when you finally do so. It makes sense, in theory. It’s kind of a nice reward for players, when they’re out and about on various Islands for extended periods of time.

Considering most survival games are primarily about time management, this is definitely something that is not only reasonable, but also works in the players favor. Honestly, I don’t think players should be punished for exploring the game, and when they come back they only get one potato per plot. But that’s just me. LOL

Thanks for that feedback Shutat. I understand where you’re coming from and I’ll pass this feedback onto the team so they can take it into consideration when adjusting/fixing this issue.

I agree with most of those points, especially about the potatoes. But regarding the Pipi, being able to pick so much of it from just 2 plots feels like, to me at least, it trivialises getting poisoned at all.

An equally fair point, if adjusted rather than fixed a balance will likely need to be found. Thank you for your input HatefulBlock744.

Just ran across this also and I’d have to agree with my fellow survivors that it makes more sense to let’s some grow over time instead of just one. I died to poison this first time playing stranded deep. The rest of that play through was spent saving often and reloading frequently. Now I don’t go hunting for clay unless I have 1 pipi in a chest and two in planters. I think with a continuous spawn It would cut down clutter on bases. Maybe you could set up an algorithm based on the water the planter consumes? Maybe not a 1v1 but 2v1. With a corrugated plot that’s 4 spawns for every fill up.

Thank you for adding your feedback about the farming Mannyack