Summary
When attaching food to the basic camp fire. Once I douse the fire, I can’t select the meat at all. I’ve tried every angle, crouching jumping, it’s just as if the meat is no longer there.

Settings
Graphics settings are the only thing I changed.

Extras
-Have you tried reloading your save, game or PC? YES
-Have tried reinstalling the game? NO
-Is there anything else you tried to alleviate the issue? Please let us know whether it was successful or not.
– Make a new fire. Try not to extinguish first, even if that’s the first prompt I get. All other fires work fine. As long as I don’t extinguish before removing the meat.
-Please feel free to provide any other information you feel may be relevant to this issue.
–I haven’t tried to experiment with a smoker or any other similar objects yet.

Exactly the same problem as above, if you put 2 leaf/plant fuel in you can then take the cooked item but i don’t really want to keep doing that, please fix as this was my first time playing and was enjoying it until that happened - also i did find quite a few more bugs, will post about them

We’re looking into it. The details you’ve provided have been added to a report for the dev team.

Can you confirm if this issue currently persists?
From my testing this issue appears to be resolved.

@Night_Snake I personally had not that problem, but it is was quite difficult to catch the meat. You had to hunker down and then aim the crosshairs a little above to select the meat.

But works fine for me now. 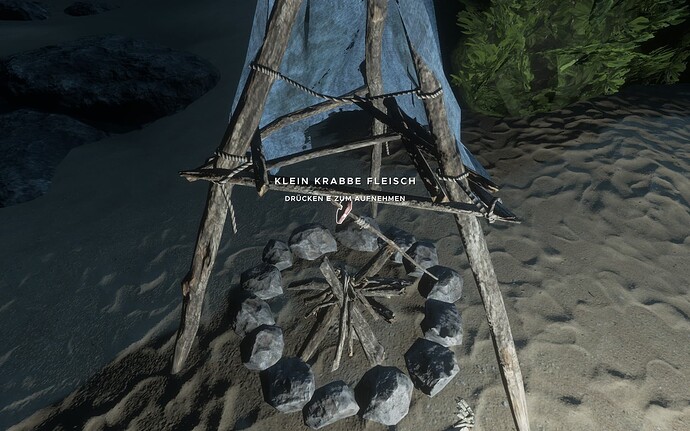 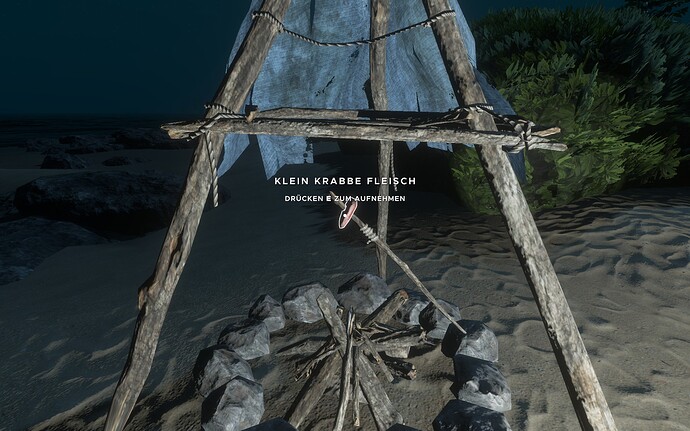 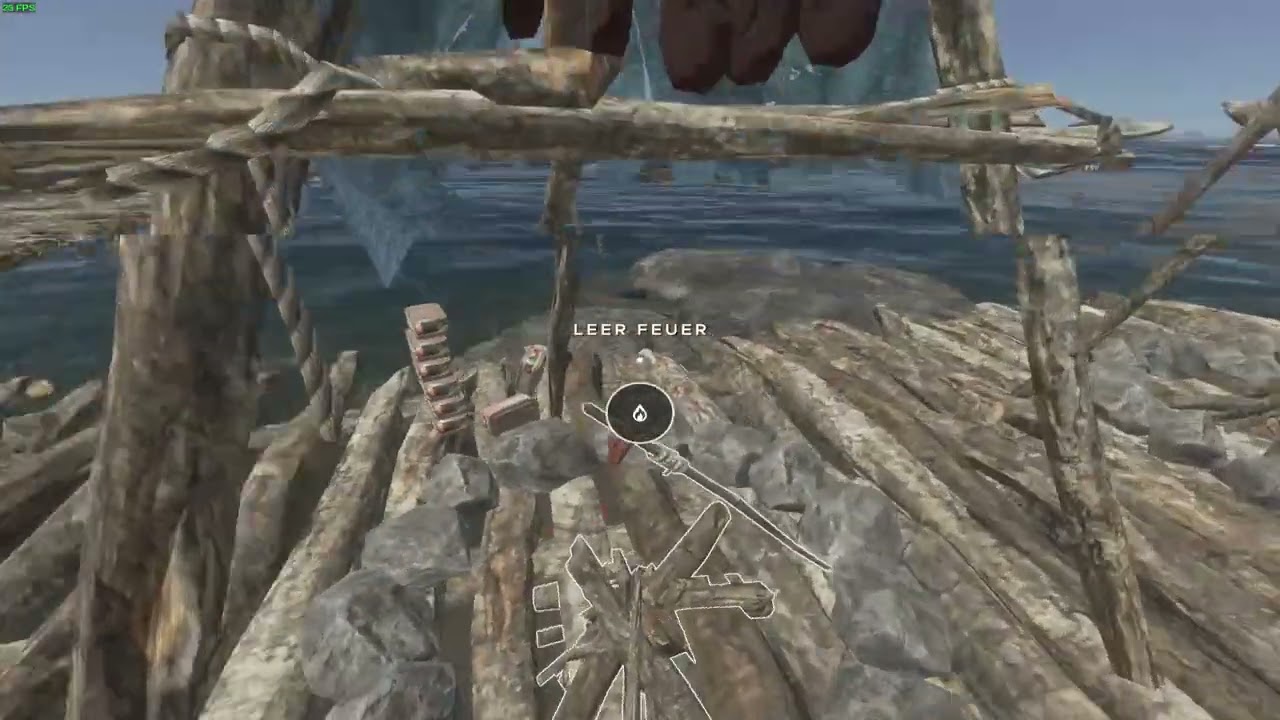 This is still happening. Epic store version. Refilling the fire fixes the problem… hit box issue when fire is low on fuel? 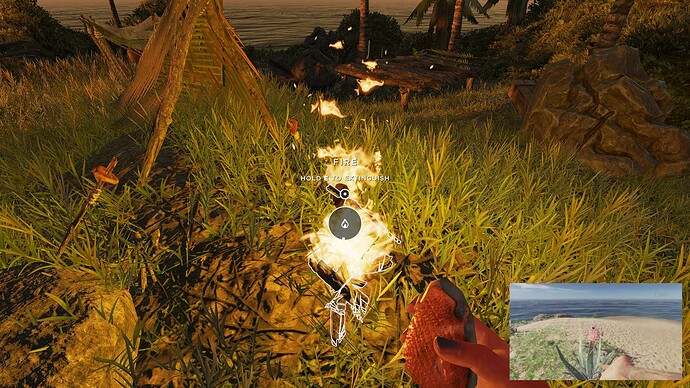 This is still happening, even on fires that are still burning. The reason I have three fires there is because I can’t get the meat off any of them, no matter what angle I try. The fire on the left I tried adding two plants into as suggested above, but that still didn’t allow me to take the meat. They can’t be destroyed because it says something is attached, so I guess you just have to keep building them after they bug out?

Happened to me, too (Epic). The fire was still burning, but the outline around the meat had disappeared and I had to discard the whole fireplace, because I couldn’t attach anything else or upgrade the fire.